Are You Down with OOPPs?

Owner/Operator-Produced Parts are some of the easiest ways to tighten your supply chain and reduce costs.

Throughout the industry, there are many instances when an aircraft is grounded as the owner awaits replacement parts from the original manufacturer. An FAA-Approved repair or a DER repair can refurbish or rebuild a used part to meet or exceed OEM standards, often with less lead time and for less capital. But repairs aren’t the only aftermarket parts that can upgrade an aircraft. Very often, Owner/Operator-Produced Parts or OOPPs, (sometimes referred to as OOPs) can provide a new or improved part with less waiting. 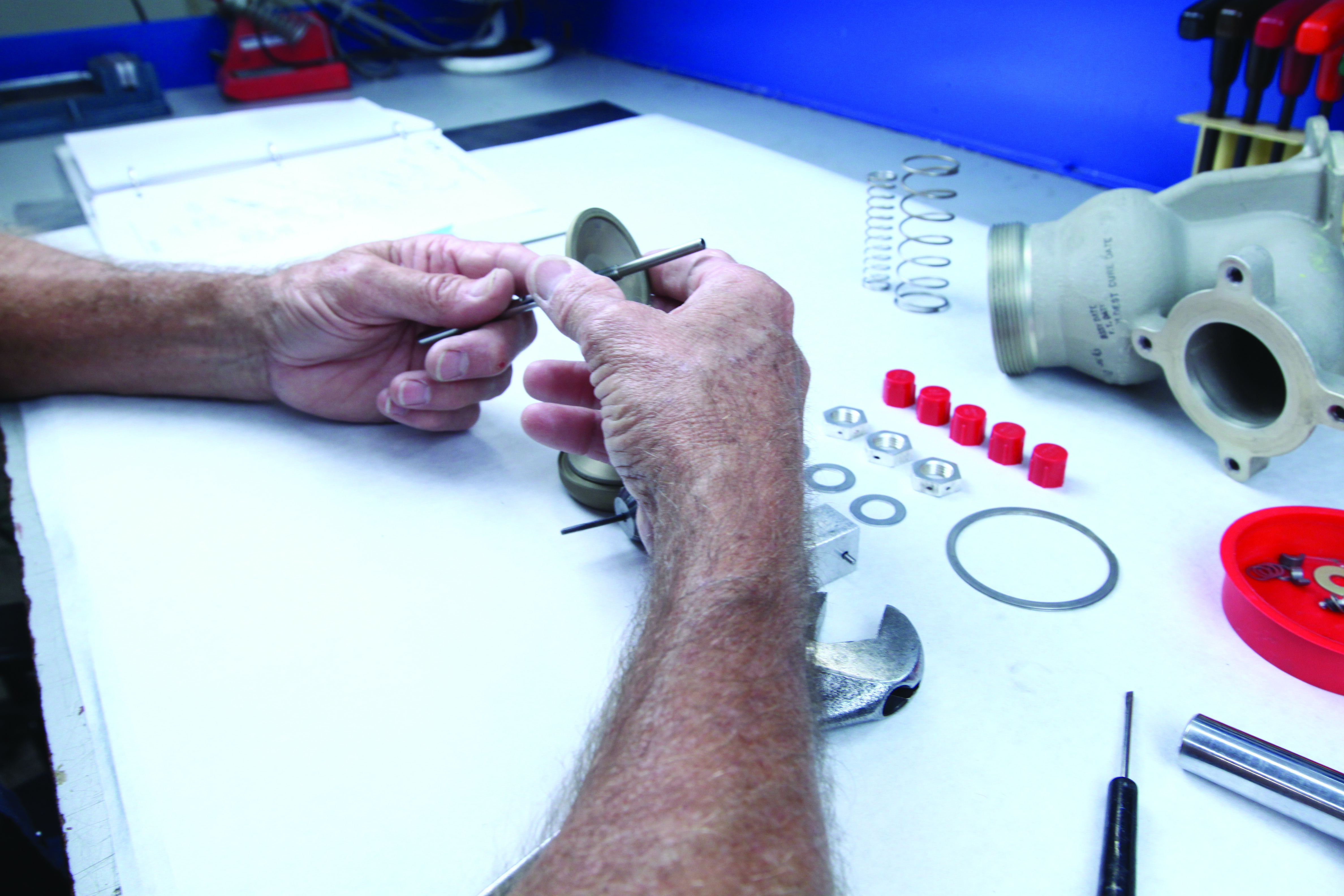 or aircraft maintenance parts, which are small and do not affect the aircraft flight safety. But there are many times when a Category 2 or a Category 1 part is replaced with an OOPP.

For U.S. operators, the FAA permits a part already owned by the airline to be reproduced as a replacement part or for modification purposes, as long as it meets all requirements and characteristics of the original FAA-approved part. It can be produced as a single unit, or in quantity, and the part’s owner must function as the part’s producer by controlling the part’s design, along with having some level of participation in its manufacturing process to assure quality control.

There are three categories of aircraft parts as designated by the FAA. They are rated in order of highest FAA involvement and technical data needed for safety and quality control.

Category 1 Part: A fabricated part, the failure of which could prevent continued safe flight and landing; resulting consequences could reduce safety margins, degrade performance or cause loss of capability to conduct certain flight operations.

Category 2 Part: A fabricated part, the failure of which would not prevent continued safe flight and landing, but would reduce the capability of the aircraft or the ability of the crew to cope with adverse operating conditions or subsequent failures.

Category 3 Part: A fabricated part, the failure of which would have no effect on the continued safe flight and landing of the aircraft.

FAA regulations also state that installation of OOPP are limited to the aircraft owned or operated by the party responsible for the production of the part. In other words, the part created under the purview of the Owner/Operator cannot be installed on another company’s aircraft. EulessAero and Aereos Interiors Solutions work with Owner/Operators to ensure complete accordance with the FAA rules. 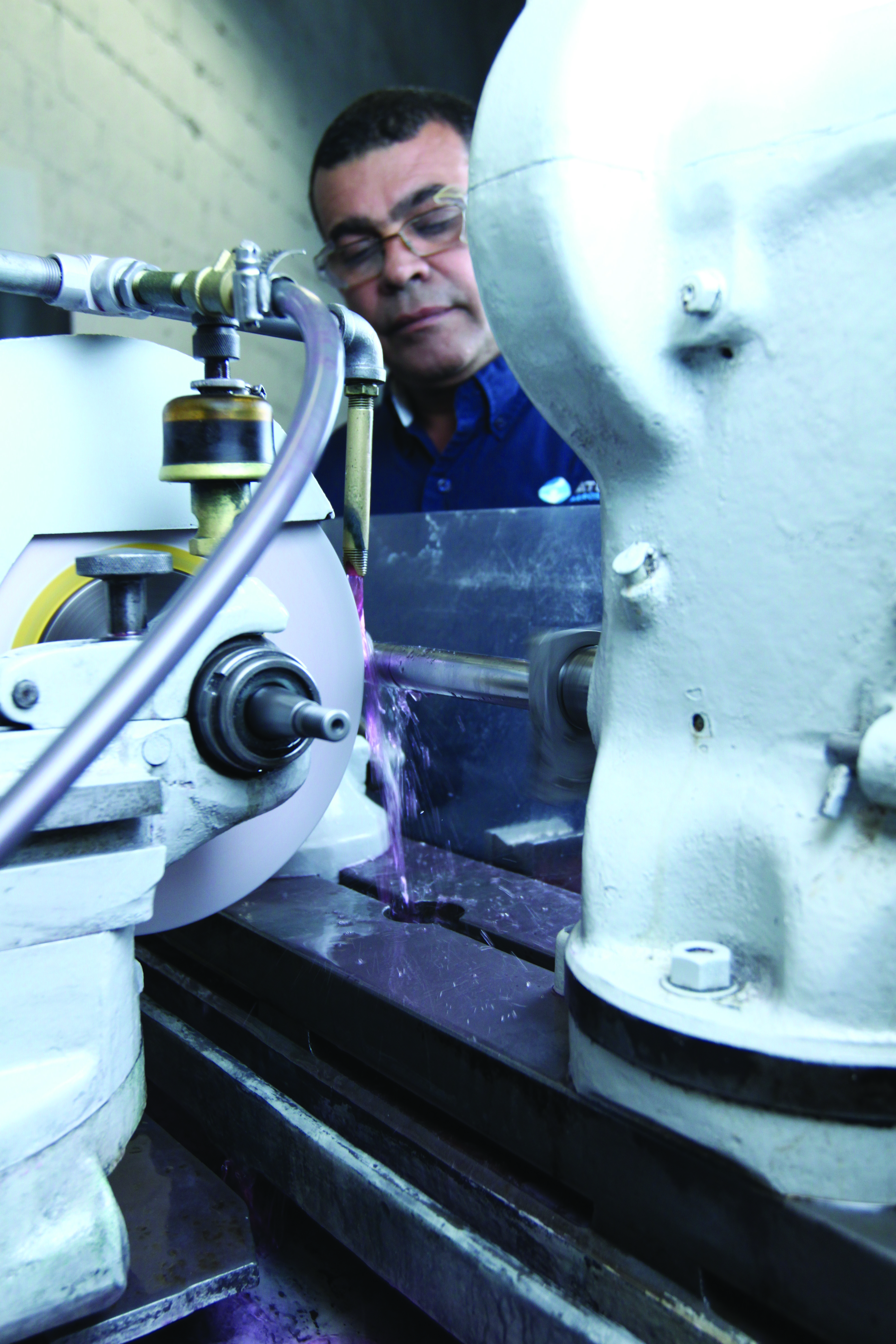 OOPPs are approved in the United States under the Part 121 authority of each individual carrier. That means each part created is solely for the use of the specific purchaser of the part. This is a distinction between OEM and PMA parts and OOPPs. Under this guideline, the Owner and Operator have created or commissioned a part specifically for their craft.

PMA and OEM parts are much more generic and are rubber-stamped for public use, which is why they command a certain price and are produced at the whim of the manufacturers. With regards to OOPPs or OOPs, European Aviation Safety Agency (EASA) follows similar approval guidelines to the FAA. EASA requires an airline to use an additional DOA/POA (Design OrganizationApproval/Production Organization Approval) before providing approval. Aereos divisions have experience working with these an

Owner/Operator Produced Parts are often the better choice to similar but more expensive parts from the OEM. OOPPs offer a shorter turn-around in production to an OEM part as well. But even more exciting, OOPPs also provide a chance for Owner/Operators to improve upon their own aircraft. As needs vary from company to company, so can solutions provided from OOPPs. Passenger airlines may desire more durable cabin products while freight airlines will need different solutions. By creating a unique OOPP for a particular need, a company can distinguish itself from the rest of the competition.

Finally, OOPPs are often the only solution for older and obsolete aircraft. Working with a facility with OOPP experience is the best place to find the exact replacement or part an older aircraft needs.

Whatever your reason, should you need parts quicker than you can receive them from the OEM, if you have a specific need that a PMA part cannot meet, or if you have a revolutionary idea for your aircraft or fleet – meet with Aereos to discuss your OOPP options. You might find what you need is not a difficult request at all.