David’s love of flying was instilled in him at a young age by his mother. She, like many other American women during WW II, held a Rosie the Riveter job working for Fort Worth’s Consolidated Aircraft Corporation making B-24 Liberator bombers. Little did she know she was planting the seed that would eventually lead her son to a long and successful career in the aerospace industry. David Tarrant, who most recently served as the the company’s VP of Administration and Controller, has been with EulessAero for 42 years, all but nine years of its existence.

Few men or women have seen the changes in aircraft technologies and capabilities more keenly than Tarrant. Adapting throughout the years to the many changes in the aerospace industry and at EulessAero, Tarrant has seen the world of flying change, and been a key leader in that process for the company.

David joined the company when it was still operating as Trio Manufacturing. At the time, Trio employed a few skilled machinists making parts manually. He was part of the EulessAero team when the company moved its headquarters to Euless, TX and transitioned from manual to CNC machining in 1980. From the expansion of EulessAero’s manufacturing capabilities to include exotic and plastic materials in 2007 to the purchase of Sky USA in 2009 and ACP in 2012, Tarrant has played a critical role to help make EulessAero what it is today.

It is with the utmost love, respect, and admiration that we congratulate, honor and officially wish him well. David is uniquely wonderful. As we look back at his career, few will have the profound impact that David has had on our company.

Congratulations David and good luck with this next phase of life! We wish you nothing but the best. 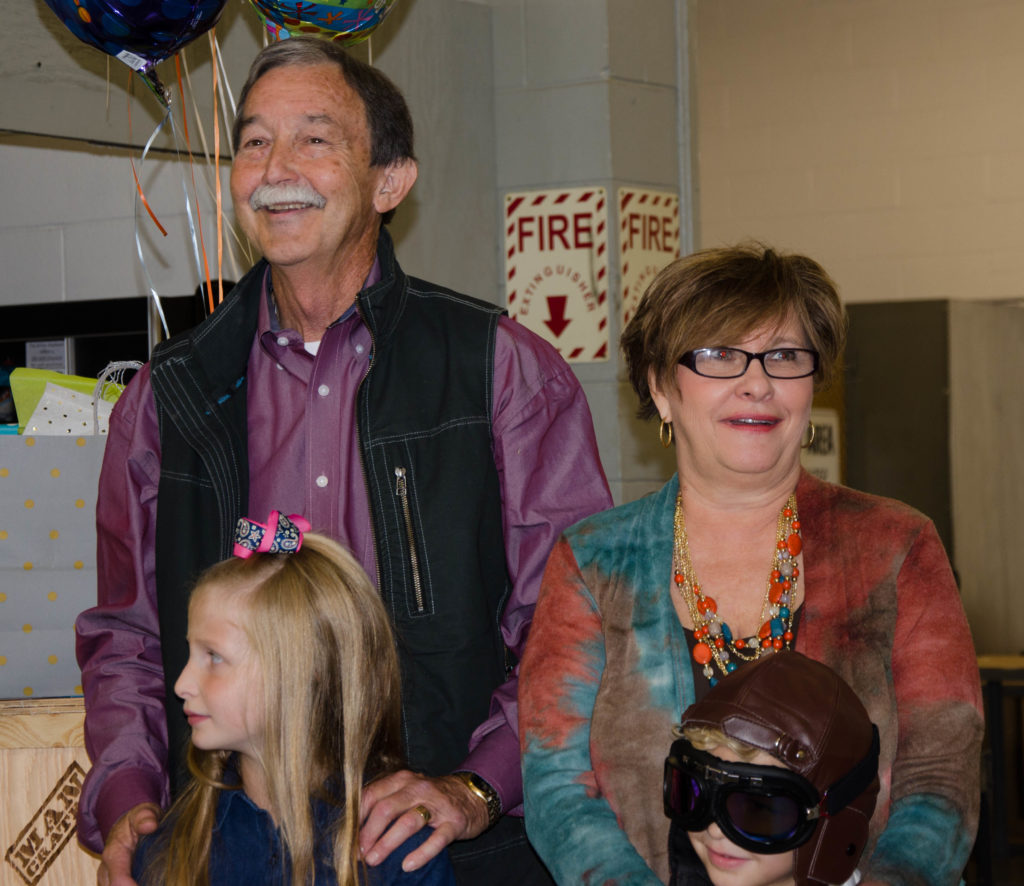 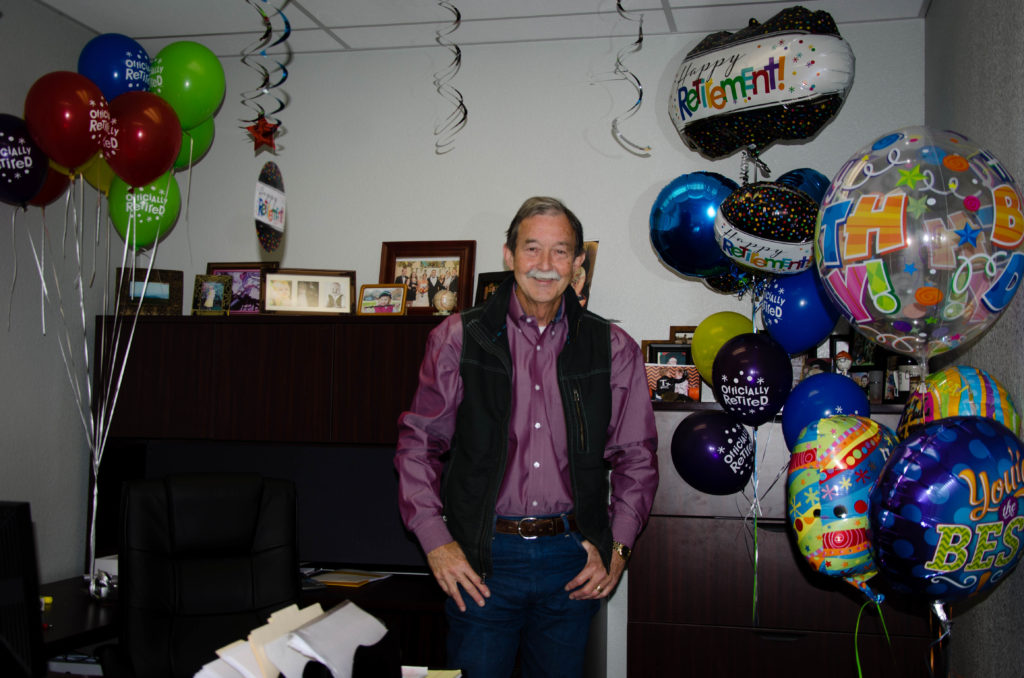 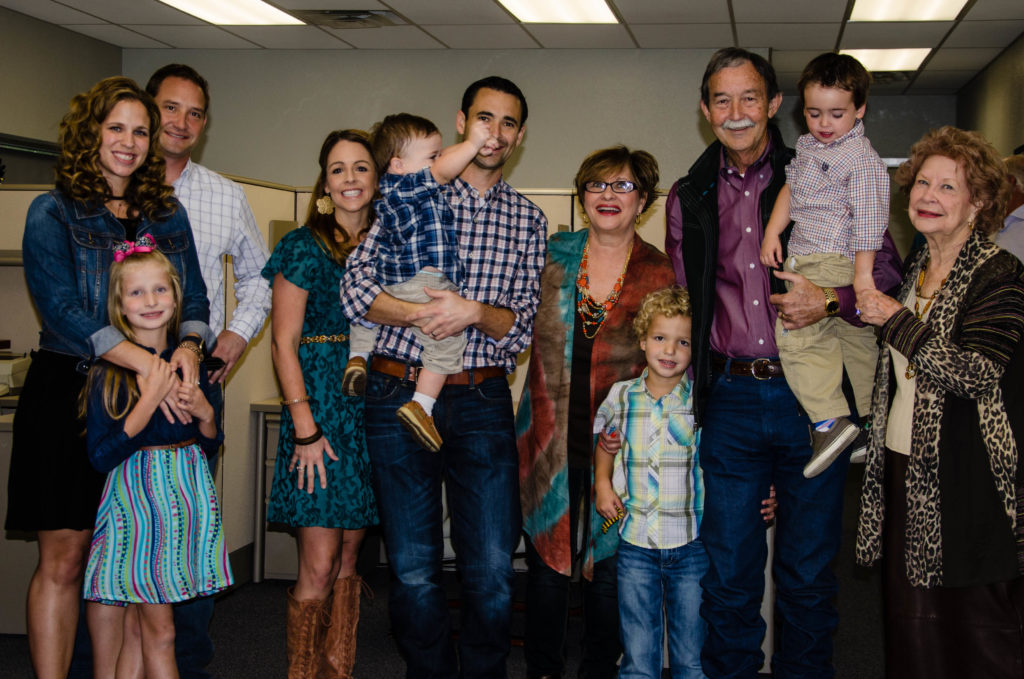 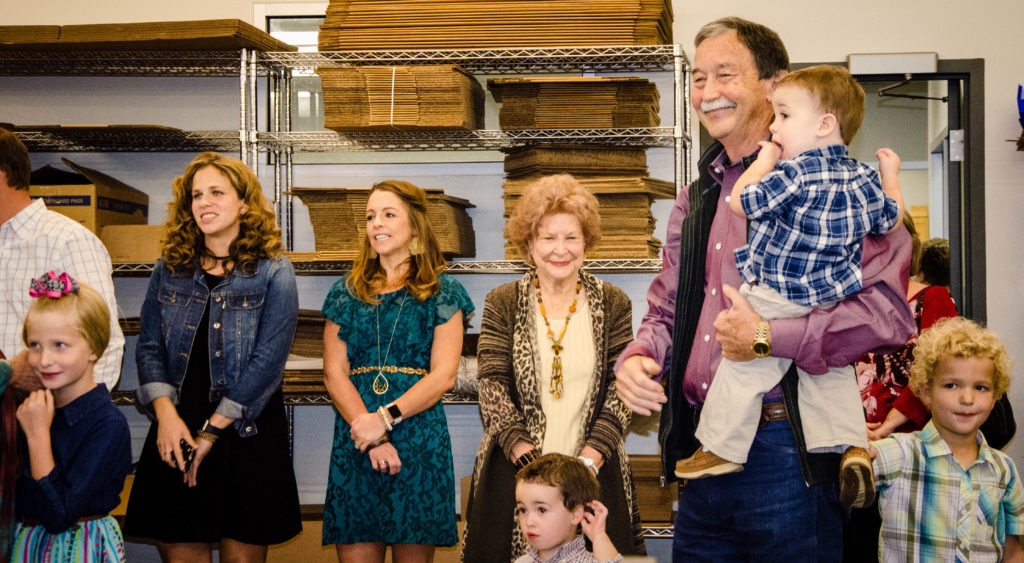 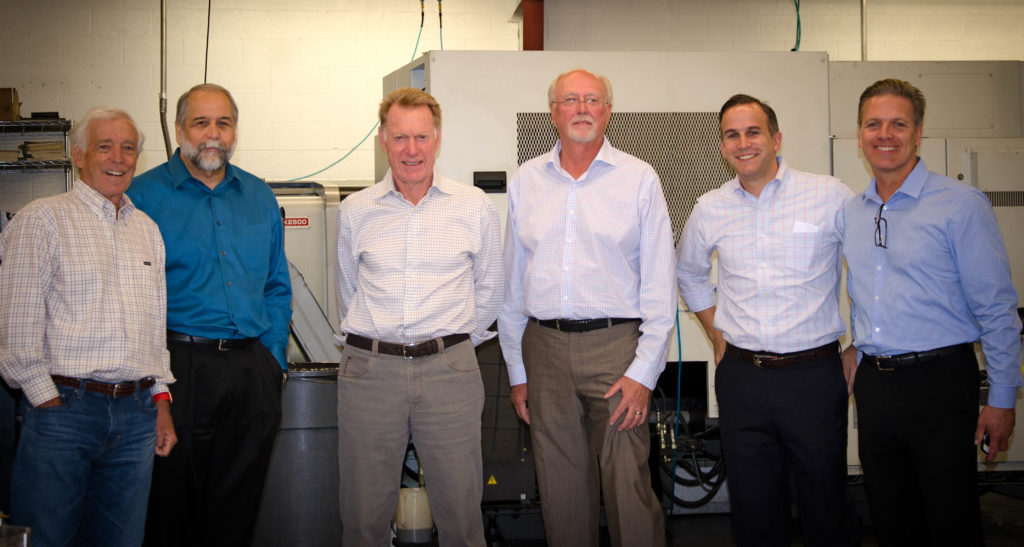 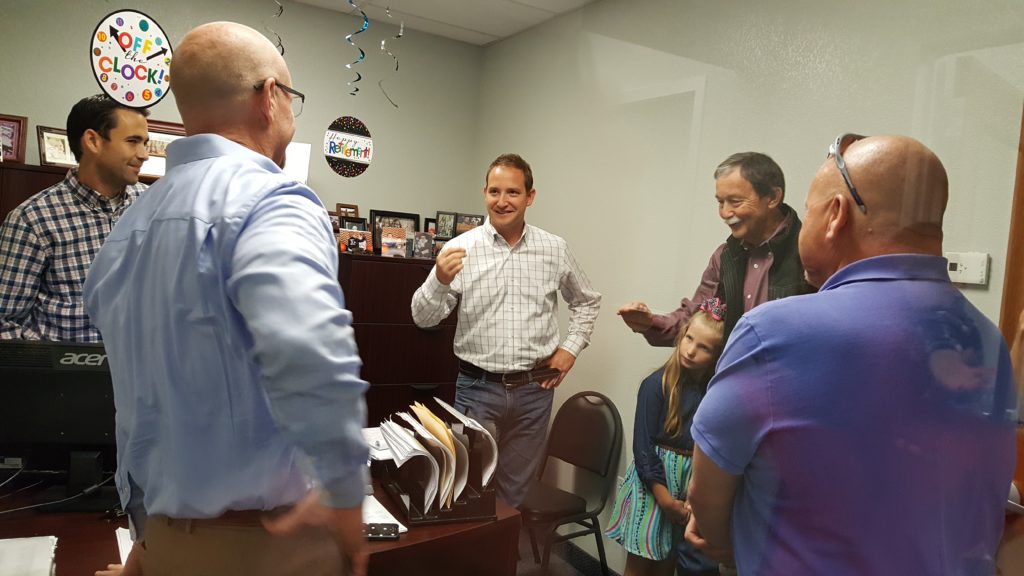 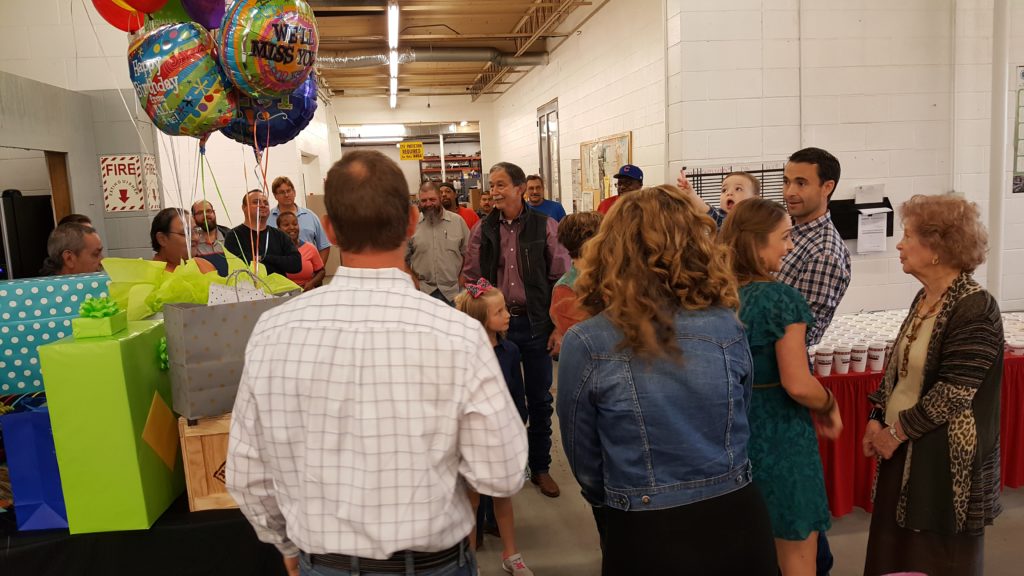