A Tribute to Our Friend and Colleague

Employees of EulessAero remember one of their own.

One of the most recognizable and knowledgeable people at EulessAero, Jon Polliard was more than a coworker. He was a friend to all at EulessAero and had a great laugh. His passing this spring sent a shockwave through the division, and while we are all beginning to heal, he is still greatly missed. 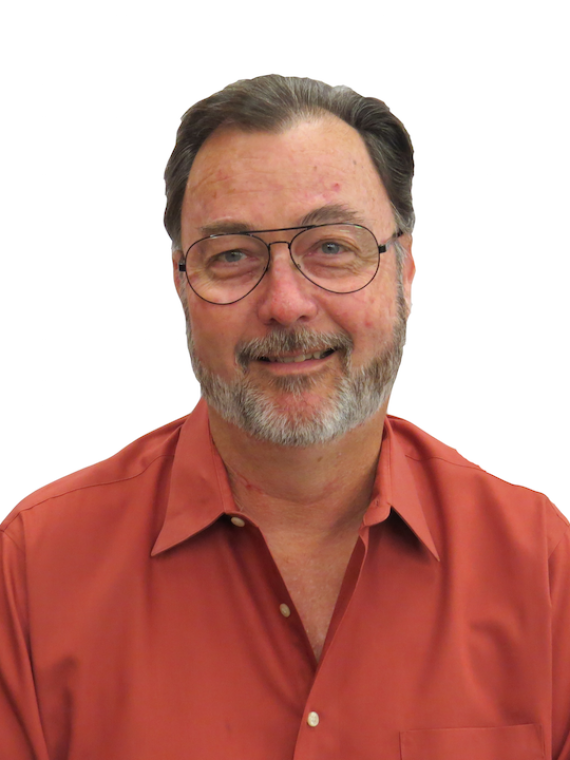 Jon was an important piece at EulessAero, and was known throughout the building as an excellent programmer. It was his insight, in part, that led to the installation of the newest MAZAK machine, and its notoriety made national news. He was one of a few Aereos employees featured on the television show, Innovations with Ed Begley, Jr., speaking directly about the machine’s capabilities.

Jon was born in Pasadena, California, and had an incredibly fascinating life. He is survived by his son Matthew Polliard, daughter Michelle Hase and grandson Nolan Hase. His laugh, his loved blue Mercedes, and his friendship are missed every day at EulessAero, as are the many lessons and pieces of knowledge that he handed down.

Several of his colleagues shared the below memories and thoughts about the “gentle giant.” Please send your thoughts and memories with us so we can share them, too – and please keep his family and friends in your thoughts as well. You are greatly missed, Jon.

“I so appreciated how kind Jon was to me when I first started traveling here from Arizona. I loved his enthusiasm for music (I went to Adele with him), and how he wasn’t afraid to travel anywhere to see a band he liked. Jon will be missed.”  – Billie R. 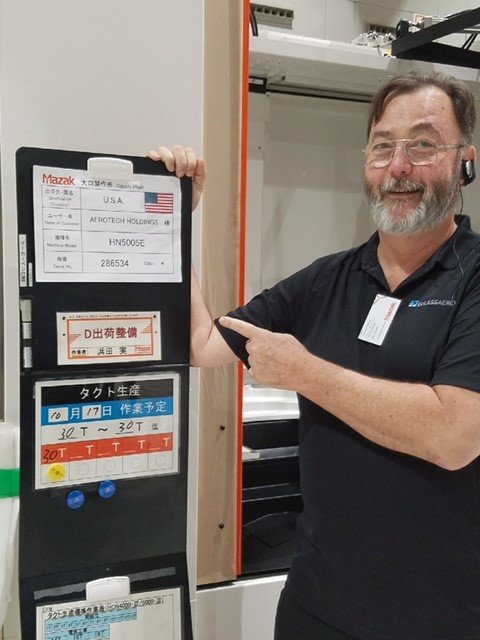 “I worked with Jon a long time and always enjoyed hearing his big boisterous laugh. It was the kind that could make everyone happy. He was very proud of his children and grandson – we once went to dinner with him and his son. His son was excited to be going into the Marines and wanted to talk to my retired-Marine husband about it. Jon was also my favorite movie critic; I always checked with him on the newest movies because he was always going to shows. He was a very smart man and he taught me a lot.”  – Sarah R.

“Jon was the first person to help me feel welcome at EulessAero. Jon worked with me extensively to make sure that we got the job done. He was so knowledgeable and taught me so many things. I am thankful of Jon and will always remember him fondly.” – Shannon D.

“I wrote a couple of articles about the MAZAK machine, and the one where he went to Japan to examine it in person. During his trip, he attended a real tea ceremony and dressed in the authentic Japanese garb! I saw a picture of it and thought it was so cool, I included it in the article. The next time he saw me, he said ‘You put up a picture of me in a dress on the internet!’ I was mortified…and then he grinned. He got me! I will miss him and our chats very much.” – Jeff B.

“When I interviewed with Jon for Euless, we talked about 45 minutes. At the end he said, ‘You’re a good ol’ boy. We’ll get this done.’ Oddest statement I’ve ever heard in an interview. Jon had a way of talking where he could have a conversation about a topic and get answers to his questions without asking them. The longer I knew him, the more I found how much his family and friends meant to Jon — his best trait, by far. Jon also re-defined the term, “drives like a bat out of hell.” If we have guardian angels, I doubt any of them were brave enough to ride with Jon.  He is missed.” – Larry M.

“Jon was a person who always tended to people with gentleness. He was a good programmer in CATIA and a very intelligent and good person.”  – Flavio M.

“I’ll remember Jon and always listening him recount his adventures from traveling the world. I will always remember his love for fast cars and his love for his family. I received a wooden airplane from a vendor as a sample once, and Jon couldn’t wait to take it home to his grandson. At the funeral, Jon’s daughter told me her son doesn’t go anywhere without that wooden airplane. #LoveOfFlying”  – Sherry H.

“John and I always arrived at the QuikTrip at the same time before work. We would fight for position over the fountain machine and lids and straws. Even if I eked out a victory at the QT, he would always get ahead of me in his blue Mercedes on our way to the office. Jon had a very dry demeanor and a “colorful” choice of adjectives when speaking. He was a gentle giant with a slow walk; I knew him for just a short time, but grew fond of him. I miss him but think of him daily with a smile on my face and in my heart.”  – Ginger F. 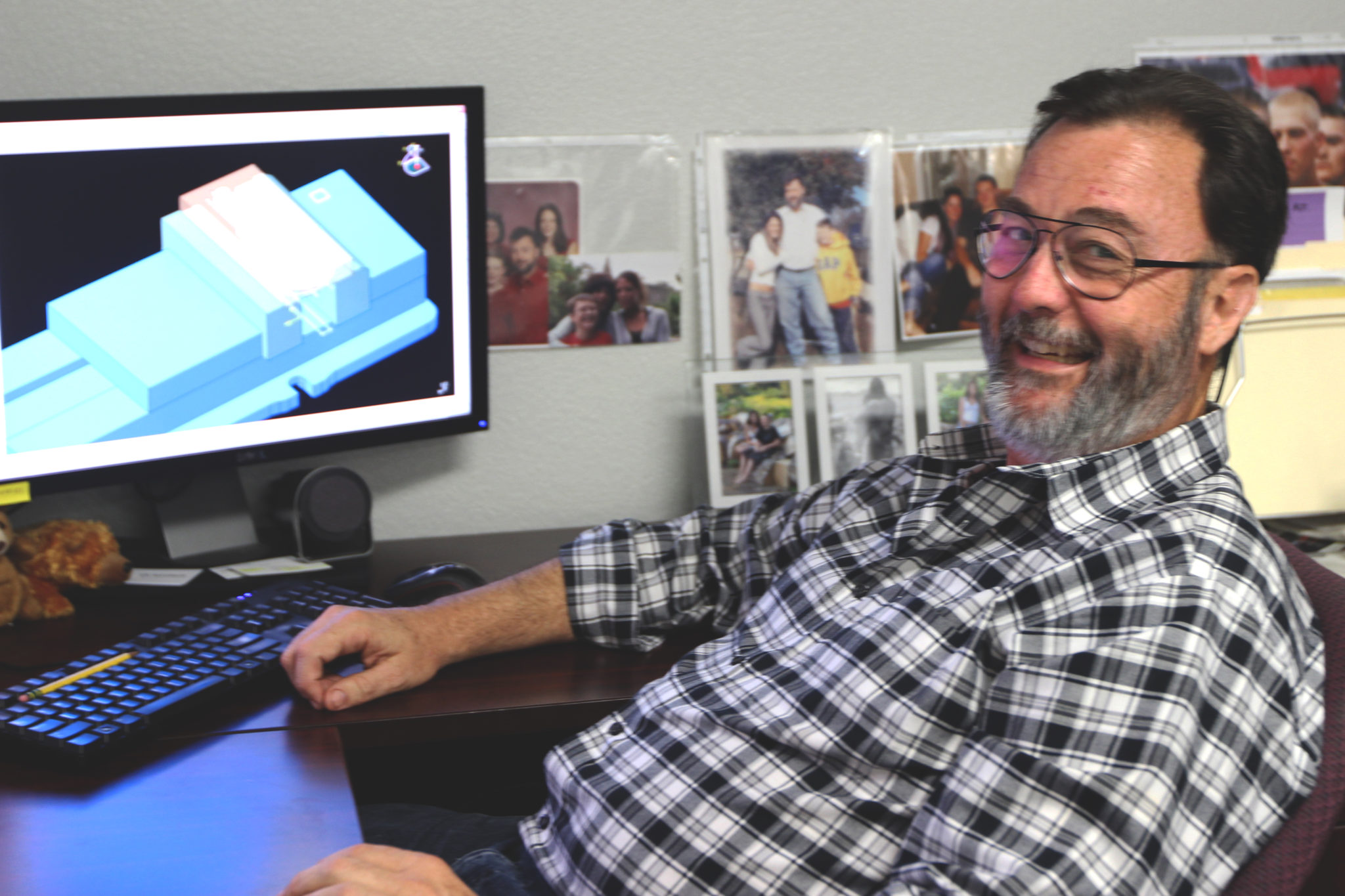