Walter Biskay – A Life in Aerospace

An in-depth look at a son following in his father’s footsteps, and how it led him to be the legend he is today. 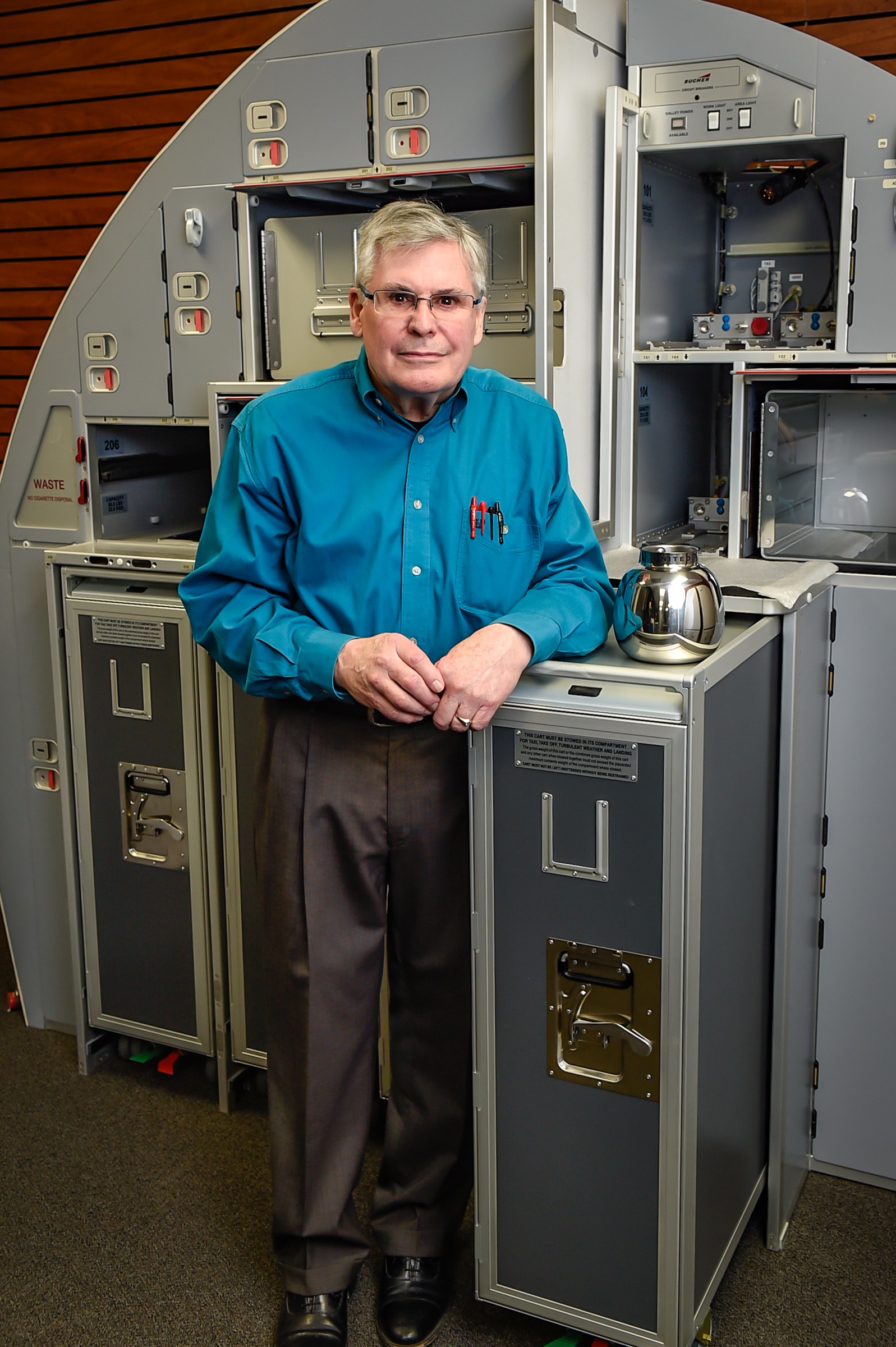 The Biskay name has been synonymous with engineering excellence in the aviation industry for decades. The addition of Walter Biskay to the Aereos Interiors Solutions team is a milestone for the company. But it is just one more stop in a storied career for Walter that began before he was old enough to hold a drafting pencil.

Before World War II, Walter’s father owned Broadway Tool and Die in Newark, New Jersey. Working primarily on dies for bellows for flow systems, he found his way to Lambert Meter (and later The Bellows Corporation). In support of the war, he was assigned to work at MIT in their blossoming RADAR program, where his team received an Army-Navy “E” Award for their work.

This assignment opened new avenues, and Biskay, Sr. soon founded an aerospace-centric machining shop. With his gas and plumbing background, machining and sealing technologies were second nature. His practice caught the eye of the great Robert A. Nordskog and soon Biskay, Sr. was working exclusively for Nordskog. The immense amount of business brought the Biskay family to Van Nuys, California in the 1960s, far away from their East Coast roots.

Walter Biskay’s leadership style reflects how he, as a boy, saw Biskay, Sr. treating his employees. He began working for his father at age seven, and he still champions his father’s views on the importance of working as a team and that inclusion of everyone makes the happiest work families.

Young Walter would go into the office on Saturdays, moving parts and sweeping up metal shavings while his father worked elsewhere in the shop. As he got older, he began to work half-days through his school’s program, apprenticing to become a machinist. Around the same time, the Biskay name was being recognized by other large players in the commercial aviation industry. In 1973, Delta Airlines bypassed Nordskog and worked directly with Biskay, Sr. for their concentrated coffee makers.

The Fifties, Sixties and Seventies were fantastic for Nordskog and Biskay, Sr. Nordskog built the first Boeing 747 galleys and 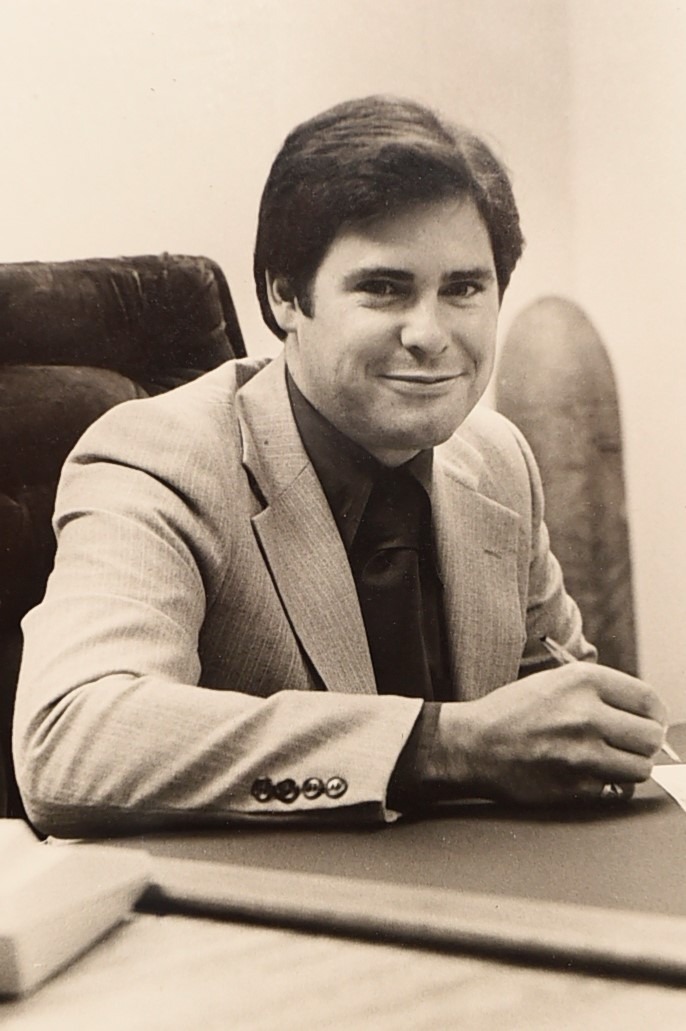 founded Nordco, the first ground support company. Biskay helped design and manufacture the carts, ovens, and coffeemakers that went in the galleys. As Walter Biskay was starting full-time work for his father, business was booming and the company re-incorporated outside of the Nordskog umbrella. Walter Biskay was instrumental in this new venture, creating carts, ovens, coffeemakers and insert equipment for the entire industry.

In 1975, Walter Biskay created the onboard folding wheelchair still used commercially today. TWA wanted to be the first airline with a stowable service wheelchair for its differently-abled customers, and it was a success. Four years later, Walter would take over for his father, but Biskay, Sr.’s death in 1982 was a major blow to the staff and family. Walter left his father’s company in the family’s hands and went to work for Boeing Electronics, or BeCo, who had been courting him for some time.

In Seattle, Walter Biskay worked on the Peacekeeper missile for a few years before Karl Icon and Frank Shrots called on him again. United Airlines, a major sponsor of the Special Olympics, wanted to have the onboard wheelchairs added to all of their planes before the 1988 Olympics. Walter headed a team in Seattle 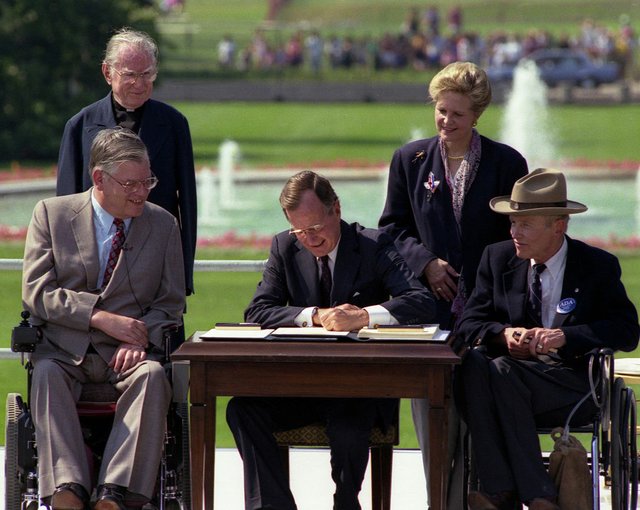 for Biskay to get the order accomplished, and he soon found himself in Washington, D.C. President George H.W. Bush was a vocal proponent of the Americans with Disabilities Act, and Walter spoke to Congress subcommittee and the PVA about his onboard wheelchair and how it affected the upcoming Americans with Disabilities Act signed into Action in 1990. The Biskay wheelchair was approved by the DOT and the Boeing company that same year.

Throughout the next decades, Walter Biskay’s companies grew and changed as the industry did, growing to nearly a dozen stations from China to Baltimore. Throughout the years, he and his wife, Gale, have weathered the bankruptcy of Hawaiian Airlines, an earthquake which leveled their major facility in Valencia, CA and the aftermath of the tragic events on September 11, 2001. Through it all, they have persevered, creating the best airline galley products in the industry.

Walter Biskay joining the Aereos family in our newest division is a hallmark moment for our company. It is also a testament to the life of his father, that the lessons and ethics he instilled in his son set him up for greater success. We are pleased to welcome Walter into the fold, and we look forward to many happy years of success together. 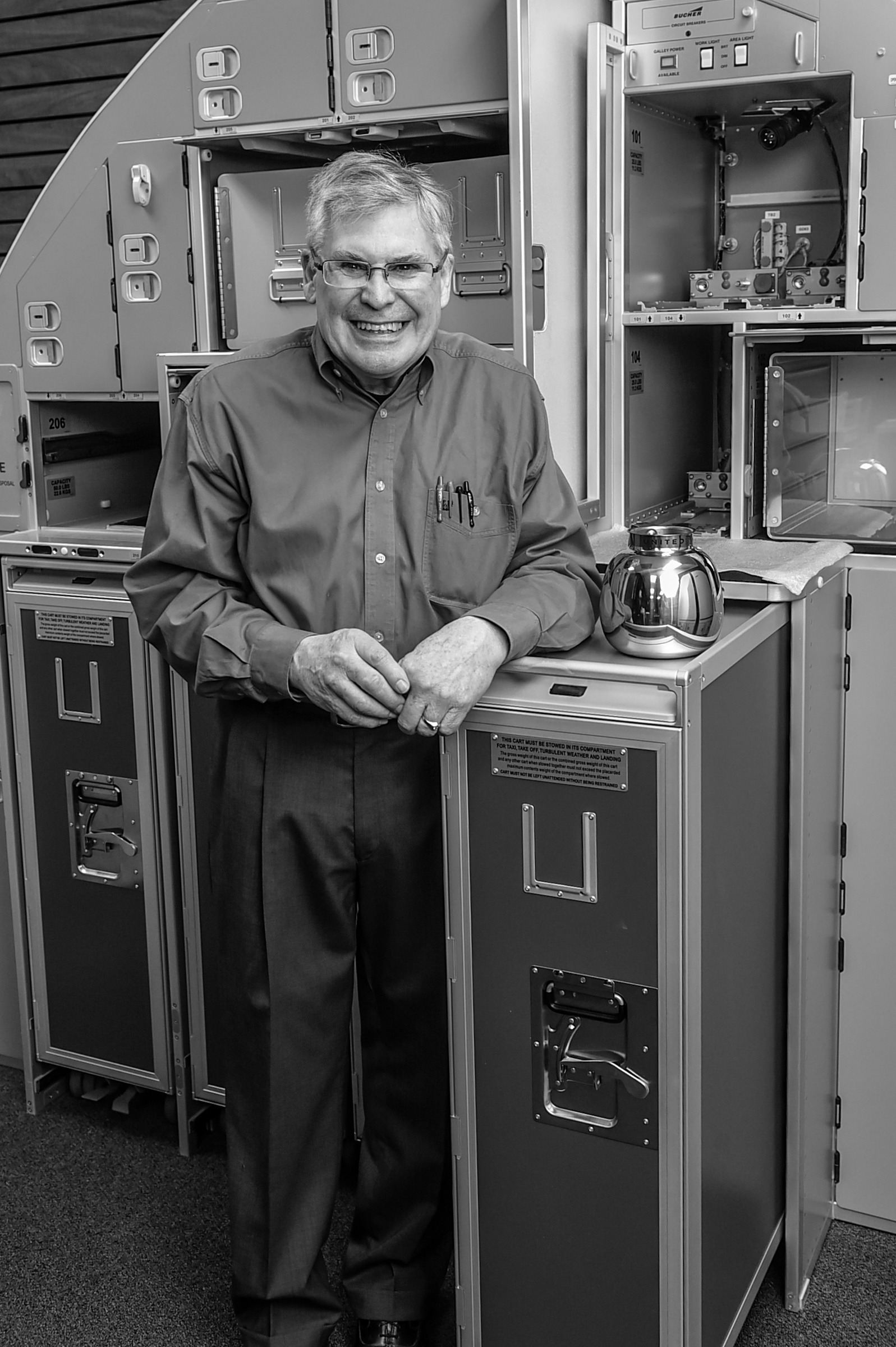