DERs Specialize in Repairing Parts that are Normally Thrown Away

An expendable is any component that’s simply discarded at the end of its operating life and replaced with a brand-new part. This is standard operating procedure for most airlines and MROs (Maintenance, Repair and Overhaul companies).

RELATED: What’s the difference between a DER Repair and FAA Approved Repairs?

Expendables are difficult to repair because of their complex design, many of which are sealed units. Therefore, expendables are generally thrown out as airlines have no other option. That’s where ACP DERs come in.

Expendables are difficult to repair because of one or both of the following two situations:

ACP engineers not only repair the part, they create the repair procedure. This is what makes the DER process unique.

The Role of RS-DER: Maintaining FAA Regulations, but Quickly

One requirement to finalizing the repair process is getting FAA approval. The ACP Engineer will pass the new repair procedure to what’s referred to as the RS-DER, a designated FAA entity that has been given the authority to approve the final repair.

This gives ACP the fastest turn around times, while maintaining the highest safety rating.

The Story of a DER Repaired Component Part, Start to Finish

When David, a successful airline executive, needs a new torque motor for a 747 in his fleet, he has two options: replace the motor, or repair it.

ACP is one of a small number of Accessory Class 1, 2, and 3 repair stations in the world, specializing in the repair of costly expendable parts.

David saved money, and opened up a new option for future repairs. 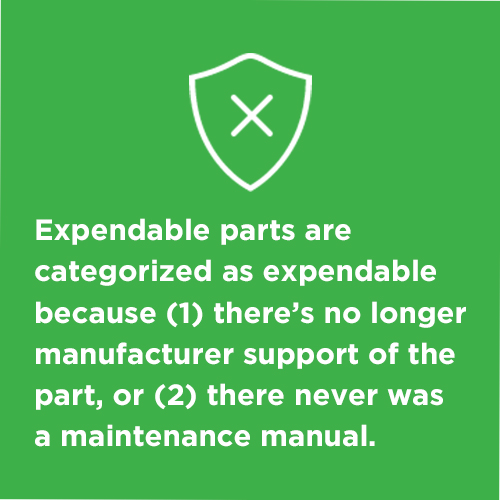 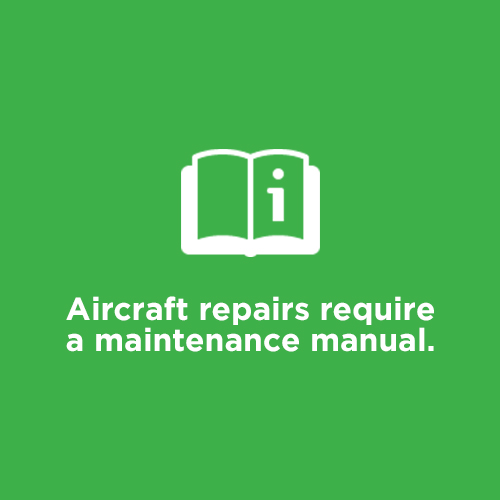 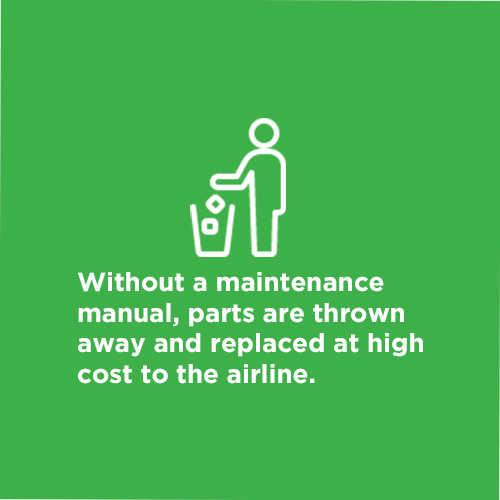